The Most and Least Corrupt Countries 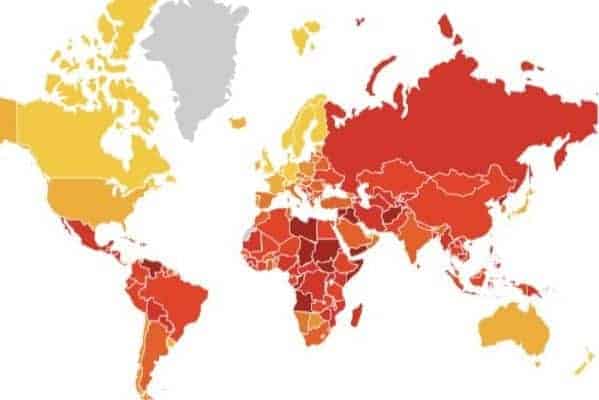 The Most and Least Corrupt Countries in the World in 2019

Transparency International is celebrating its 25-year anniversary with the release of its annual Corruption Perceptions Index (CPI). The index, which ranks 180 countries and territories by their perceived levels of public-sector corruption according to experts and businesspeople, uses a scale of 0 to 100, where 0 is highly corrupt and 100 is very uncorrupt. More than two-thirds of countries score below 50 on this year’s CPI, with an average score of just 43.

Corruption is much more likely to flourish where democratic foundations are weak and, as we have seen in many countries, where undemocratic and populist politicians can use it to their advantage.

Corruption is as old as civilization and has been part of society from the very beginning. Reducing corruption is a process that every emerging country faces in order to improve the efficiency of government spending. The strongest tools for governments to combat corruption are oversight and accountability.

The Least Corrupt Countries in the World

Western countries feature predominately at the top of the ranking of least corrupt countries in the world. That’s not to say there is not corruption in those countries, but there is simply less. The majority of the best-ranked countries are in Europe.

Denmark has been ranking as the least corrupt country for the past few years. Located in Northern Europe, Denmark is a small country known for its exceptional quality of life and efficient governing. It is known to be very safe and secure. Those reasons and many more have made Denmark a desired destination. Its great economic environment has attracted many startup visa entrepreneurs from across the world.

New Zealand has been tailing Denmark for a good while now at the top of the corruption index. It was even able to surpass Denmark in the Corruption Perceptions Index of 2017. New Zealand is located in Oceania next to Australia. It is truly a wonderful place to live, having the benefit of warm weather all year long. Many foreigners have used the New Zealand Investor Visa as a gateway to permanent residence in the country.

Singapore has been improving in the ranking since 2015. It is now tied for third place with Finland, Switzerland and Sweden. Singapore is a city-state in Southeast Asia surrounded by Malaysia. It is one of the richest and most modern cities in the world. It attracts people from all around the world due to its tolerance regarding other cultures. English is also an official language, which makes Singapore a particularly desirable place to relocate. The Singapore created the Global Investor Programme to facilitate permanent residence for foreigners looking to live in the city-state.

The Most Corrupt Countries in the World

At the bottom of the list you find war-torn countries such as Sudan and the separated South Sudan, Syria, Yemen and Somalia. This highlights the constant struggle for resources in times of crisis when there isn’t enough to go around. Syria has gradually declined with the war, whereas Afghanistan has been able to improve its standing and was able to drag itself off the bottom of the list. Libya and Iraq have also managed to improve their ranking in recent years.

The major events that can impact the industry

How to get permanent residence in Ireland 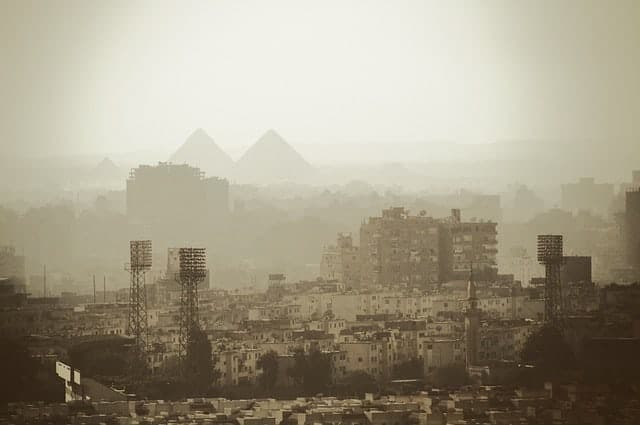 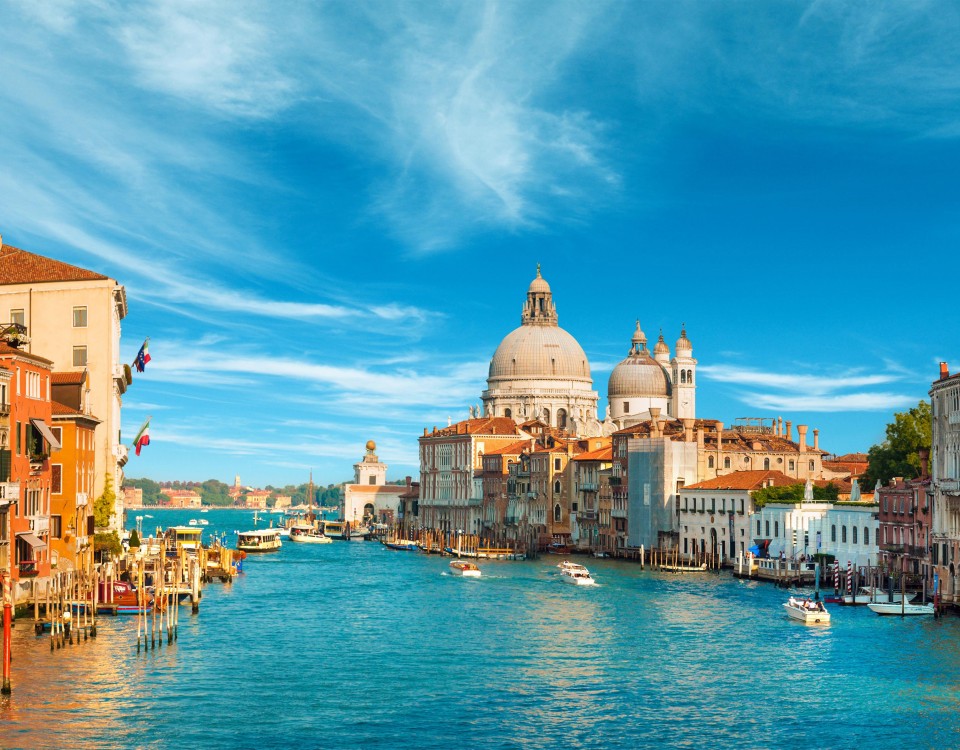