Top 5 most visited countries in the world

The rise of disposal incomes and wealthy individuals around the world has made a number of countries highly sought after for travel. Western European and North American countries have been the desired relocations chose for wealthy persons and their families. China and the Russian Federation are two of the world’s biggest spenders when it comes to outbound travel, according to the World Tourism Organization. While a majority of travelers visit international locations within their own region, 20% of tourists travel outside of their area when conducting international travel.

The world’s most popular destinations continue to attract millions of visitors each year and generate billions of dollars. Thanks to their combinations of history, weather, and the lifestyles they offer, these places have become must visit countries. 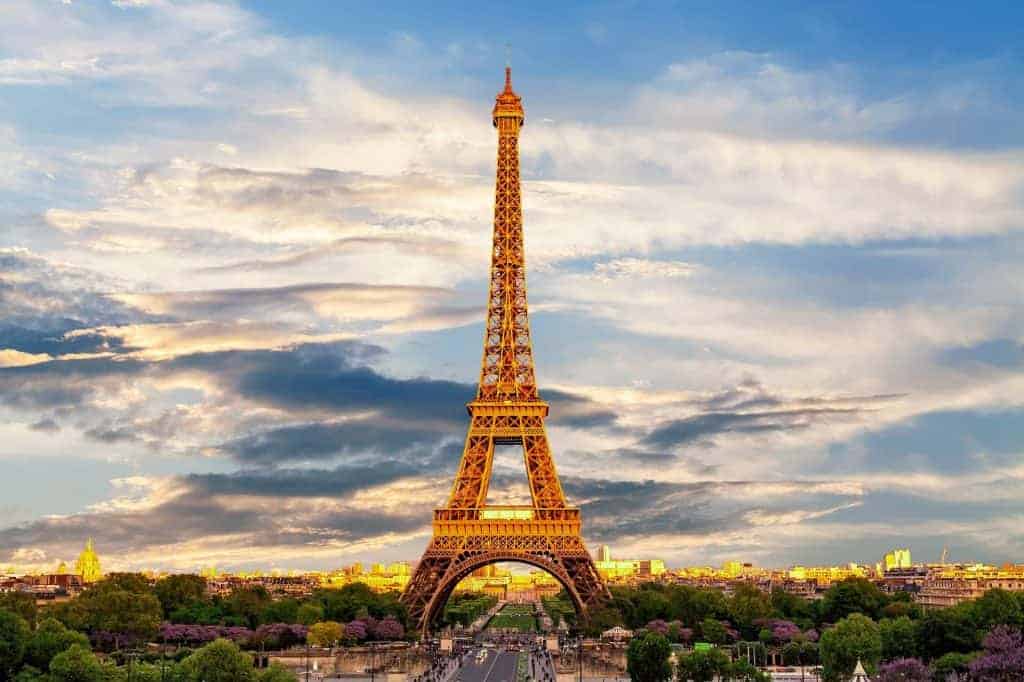 France continues to be the most visited country in the world. It is one of the most touristic countries thanks to its combination of history, food and wine, and landmarks that cannot be found anywhere else. The French culture and way of life also make the country a must for travelers.

A large number of wealthy individuals from East Asia have moved to France thanks to a new residence program. The chance to move to the famed European nation and invest in the country is a key way to bring more diversity and fresh ideas to France.

France receives around 90 million visitors each year with Paris hosting around one-third of that number. The Eiffel Tower, Louvre, and other historical landmarks attract people to the City of Lights. However, France’s countryside also welcomes millions thanks to its pleasant weather and quaint villages. 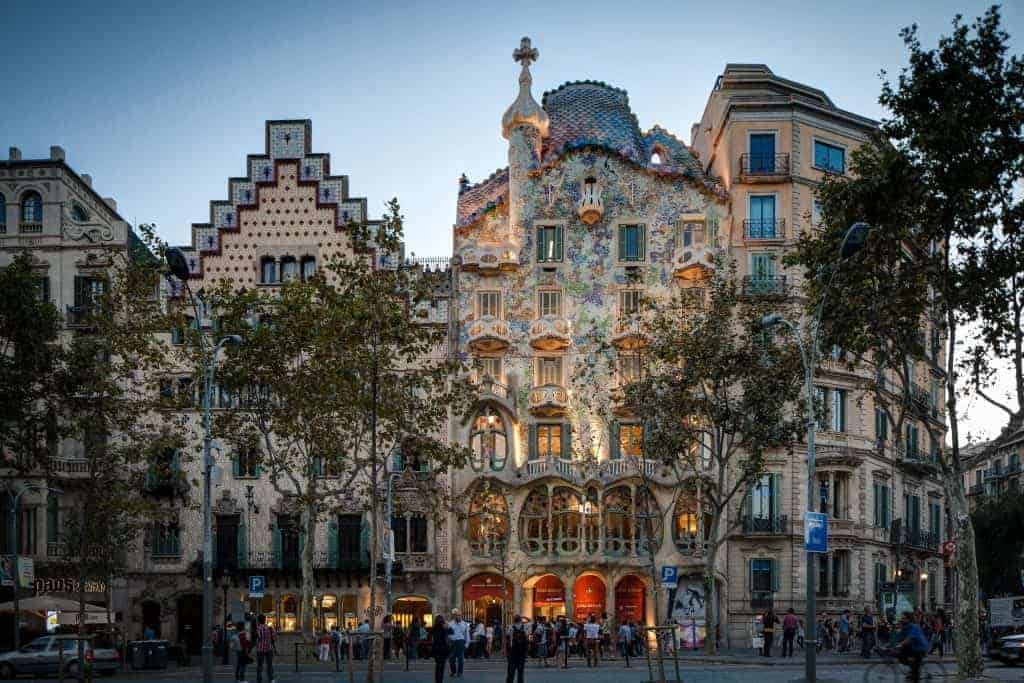 Spain received over 81 million tourists in 2017. Visitors to the country spent over $68 billion making tourism the country’s leading industry. The Mediterranean coast of Spain is one area that attracts visitors from all over the globe. Many of the foreign-born people who now live on the southern coast of Spain relocated to the country after falling in love with it during travel.

Although many people head to the Costa del Sol for beach breaks, cities such as Madrid and Barcelona welcome millions of travelers. The cities’ history and culture are two reasons Spain is one of the most popular destinations. Add in the size and importance of football clubs Real Madrid and FC Barcelona, and reasons for visiting Spain increase even more. 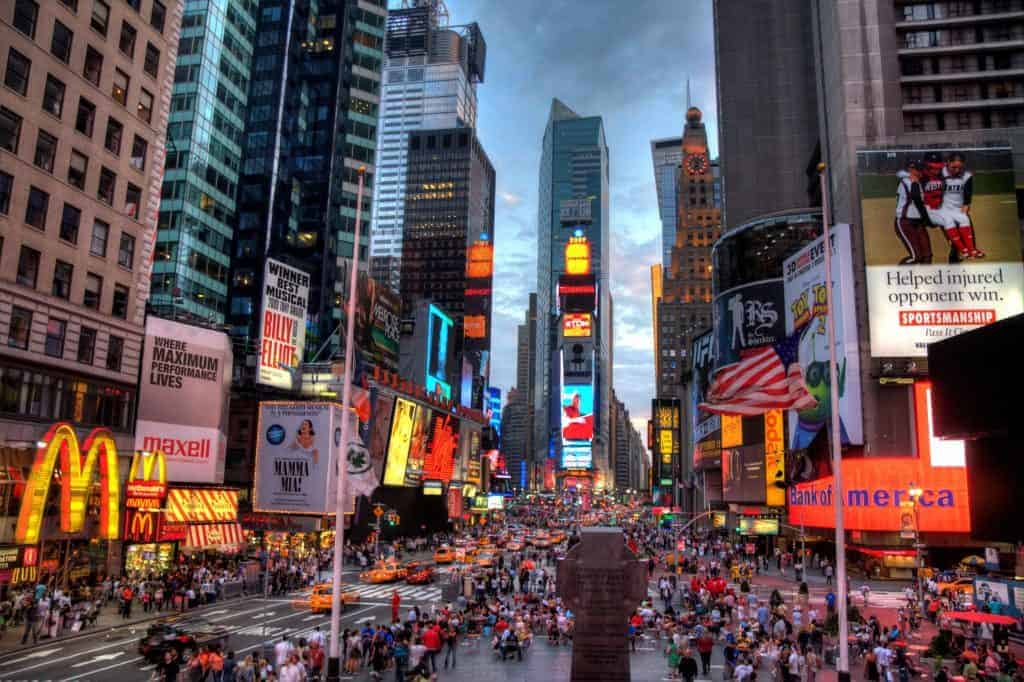 The United States of America is a country that millions of people dream of visiting. The US has everything in terms of climate allowing travelers to explore snowy ski resorts in the Rocky Mountains to sandy beaches in southern Florida in the same week.

Over 76 million international travelers arrived the US in 2017 making it the third most popular destination in the world. While it was the third favorite amongst travelers, the US ranked No. 1 in international tourism receipts with $210.7 billion.

The US continues to not only be one of the most popular destinations in the world, but it is a hot-bed for immigration. The EB-5 Investor visa has become a vehicle for wealthy individuals from Europe and Asia to relocate to America and invest in businesses.

China’s rich history continues to attract people from all corners of the globe. The Asian nation’s popularity with tourists means people from all backgrounds and walks of life visit to explore it.

In 2017, over 60 million international tourists descended on China. It is the most touristic countries in Asia, and thanks to its status in the region, attracts many visitors from other nations on the continent.

Why do travelers visit China? The Great Wall of China welcomes an estimated 10 million visitors each year. Cities like Beijing and Shanghai are not only full of history, but they are modern and chic. The two cities are popular destinations for both travelers and individuals aiming to immigrate to China. 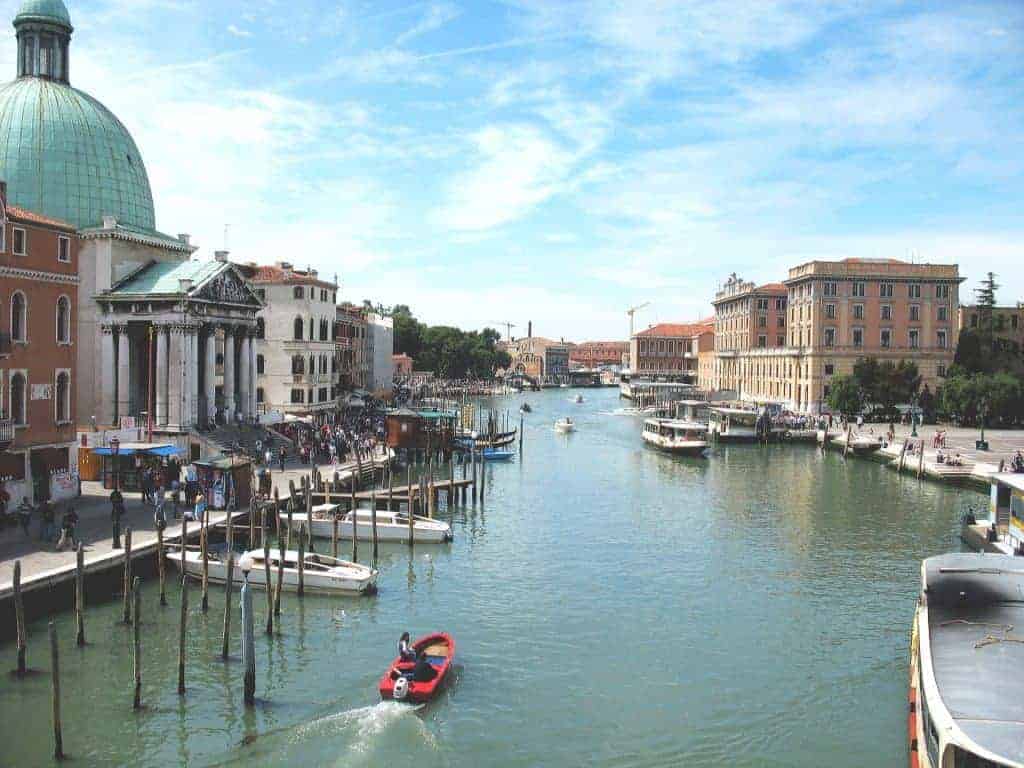 Italy’s history is well-known and cities such as Rome, Bologna, and Florence show off their past on nearly

If you are interested in getting visa-free access to the above-mentioned countries, you may learn more about citizenship by investment on our website. You can also learn about specific citizenship programs, such as the Vanuatu citizenship, St. Lucia citizenship, or Antigua citizenship. Another option is to obtain a golden visa from a country in the European Schengen zone, such as the Portugal golden visa, or Greece golden visa.

“Our purpose is to provide information, so feel free to contact us if you need more. If you need professional help, let us know, and we will direct you toward a trusted expert in your area.”